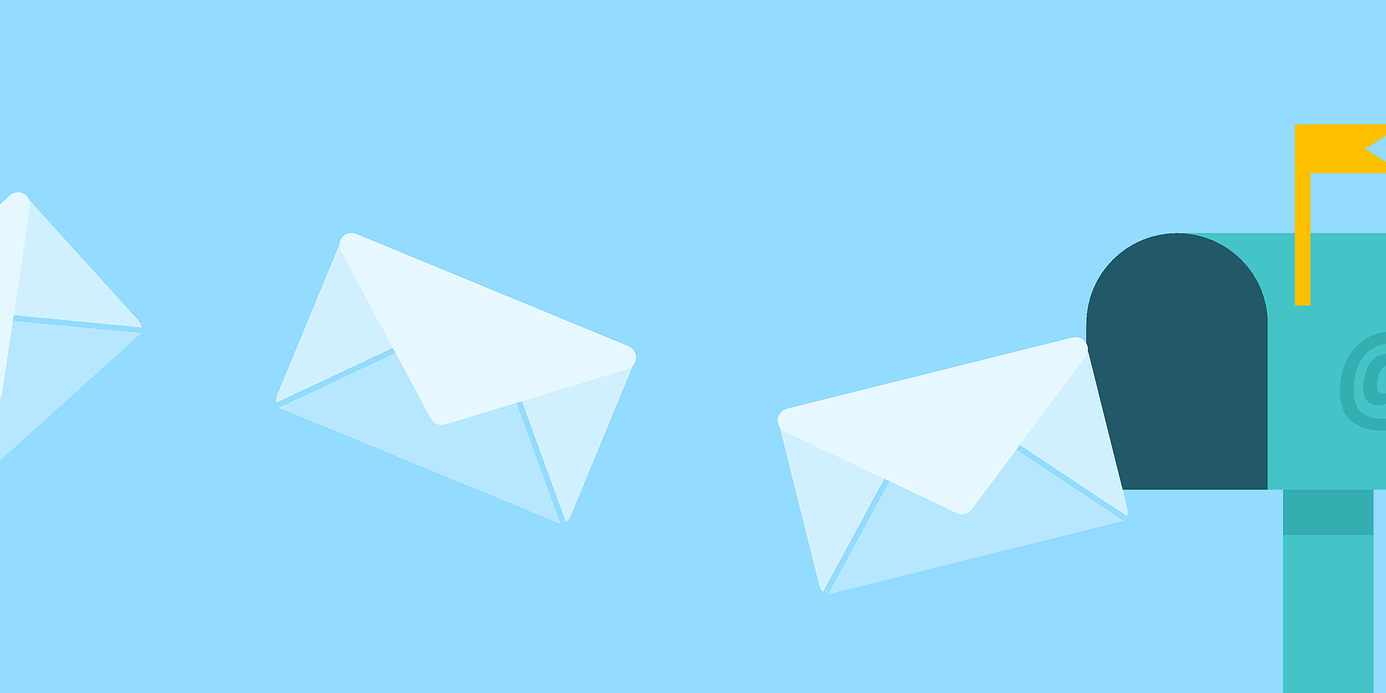 Do Spam Enquiries Come Through via Google Ads Advertising?

Everyone hates spam. That includes busy business owners. So should you worry about spam bots chewing through your Google Ads Campaign budget?

Latest posts by Joel (see all)

The short answer is ‘NO’, there is no need for you to worry about spam bots using up your Google Ads campaign budget. That’s good news for business owners who rely on Google Advertising.

Google has built sophisticated ant-spam measures into its search engine. This is both to protect advertisers, as well as Google’s own infrastructure from being used by bots.

How do Google’s anti-spam measures work?

Have you heard of reCAPTCHA? When browsing the web, on occasion, you’ve probably needed to tick the little ‘I’m not a robot’ box — that’s reCAPTCHA in action.

Re-captcha originally started out as the squiggly letters that you had to type into the box. Sometimes the letters were so distorted that these were even a little tricky for humans to complete! The whole idea of reCAPTCHA is to weed out the bots from the humans. That’s what the squiggly letters were all about! Google’s systems have evolved significantly since then and you’ve probably come across the ‘I’m not a robot’ checkbox where you have to select images of cars, traffic lights and so on. Humans tend to be very good at these and are generally able to complete them within a few seconds. Bots on the other hand are not, making it close on impossible for them to complete the challenge.

Google protects you from spam bots simply by throwing up a reCAPTCHA challenge whenever it detects searches being run in quick succession or any other unusual activity (based on user account, IP address, device identifier and so on). And this is highly effective in stopping automated spam bots dead in their tracks. So no, there is no need to worry about spam bots chewing up your Google Ads budget. In addition to this Google has sophisticated systems in place to filter out any invalid or repeated clicks that might happen to come through from Google Ads anyway (you are never charged for any invalid clicks which Google detects). The more important question is how are spam bots making their way through your online enquiry forms?

With automated spam bots being unable to run automated searched on Google, in order to find websites to spam, they generally go for the ‘low hanging fruit’. This tends to involve bots ‘crawling’ directory sites like Yellow Pages, True Local and others, where they can just systematically follow links (from A to Z) straight through to your website without even having to search for keywords.

So what’s the bottom line?

Don’t worry about spam bots chewing through your Google Ads campaign budget. Google has systems in place to make this close on impossible. Instead, it would be wise to beef up your own website’s anti-spam measures as listed above.

We hope you found this to be a helpful read. If so, we’d love it if you left us a thumbs up or comment below!

Category: Google AdvertisingBy JoelJuly 1, 2021
Share This Article
Share with FacebookShare with TwitterShare with Google+Share with PinterestShare with LinkedIn

Joel is a business consultant and full time digital marketing veteran of 13+ years. He's the Director at Mr Search, an award winning Google Premier Partner. When out of the office, he loves growing things.

Should You Run Google Ads Advertising on Weekends?
July 1, 2021

Why We Need to Know When You Change Phone Number or URL (Page Address)
July 1, 2021

What Happens to Advertisers if Google Shuts Down in Australia?
July 1, 2021

Why You Should NEVER Just Delete a Page and Why 301 Redirects are SO Important
July 1, 2021

Stay the Course: Coronavirus Tips & Advice for Your Business
July 1, 2021

Is it a Mistake to Include Your Email Address on Your Website?
July 1, 2021
Go to Top